TO WATCH IN ITS ENTIRETY 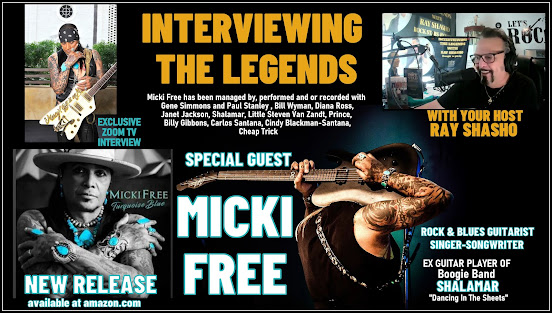 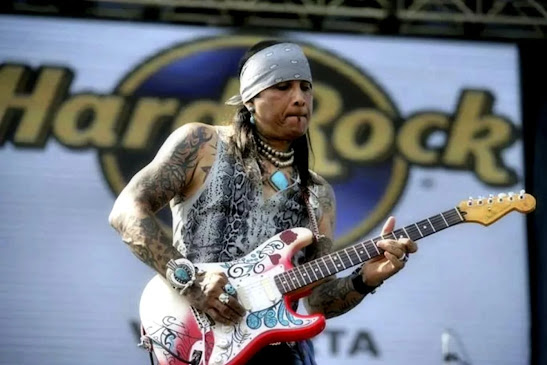 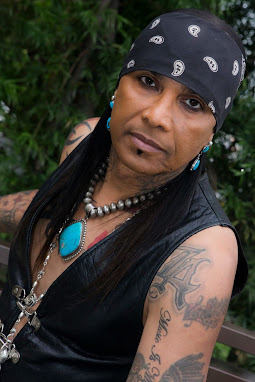 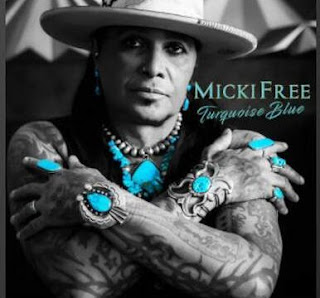 The Native American Flute As Therapy 2016 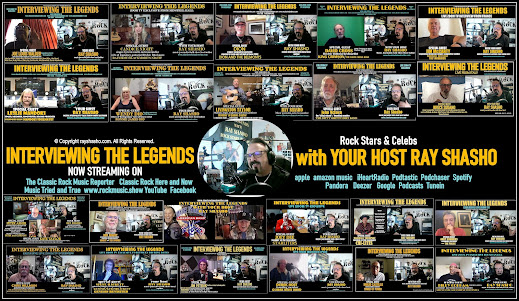 …Order yours today on (Collector edition) Hardcover  or E-book  at bookbaby.com and amazon.com

Posted by classic interviews at 1:32 AM No comments: