FAMOUS FOR THEIR TIMELESS HIT

TO WATCH THE INTERVIEW 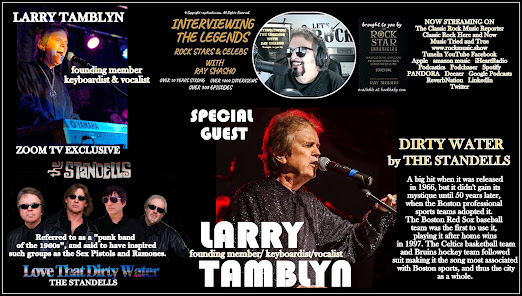 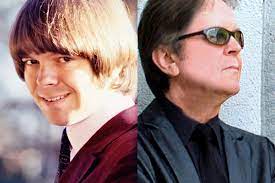 The original Standells band was formed in 1962 by lead vocalist and keyboard player Larry Tamblyn, guitarist Tony Valentino, bass guitarist Jody Rich, and drummer Benny King. Tamblyn had previously been a solo performer, recording several 45 singles in the late 1950s and early 1960s including "Dearest", "Patty Ann", "This Is The Night", "My Bride To Be" and "Destiny" for Faro and Linda Records. 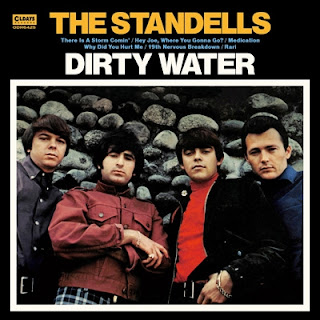 The Standells released a string of garage rock singles in the mid to late 1960’s, which are now regarded as proto-punk classics. They’ve inspired such groups as the Sex Pistols and Ramones. Everyone from Bruce Springsteen, Aerosmith and U2 to Minor Threat has covered Standells records.

They are best known for their 1966 hit "Dirty Water", written by their manager, Ed Cobb. (Ed Cobb is also noted for writing "Tainted Love", a Gloria Jones song which became world famous when Soft Cell did a version of it.) "Dirty Water" is now the anthem of several Boston sports teams and is played following every Boston Red Sox and Boston Bruins home win. 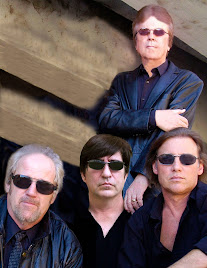 The song is also listed in the Rock Hall of Fame as one of the 500 songs that shaped Rock & Roll.

The Standells have continued to actively perform throughout the world and their recent concert performances have been receiving rave reviews. 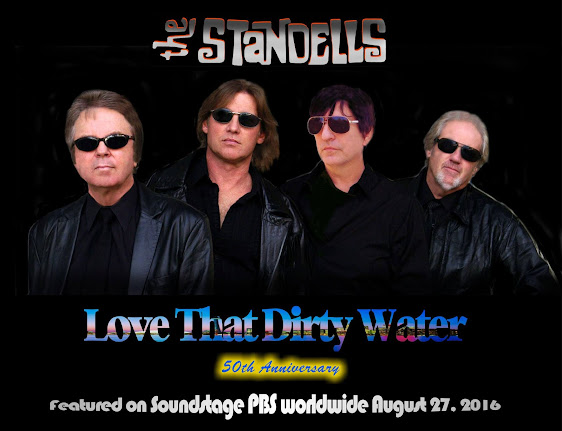 Why Pick on Me — Sometimes Good Guys Don't Wear White

Posted by classic interviews at 11:33 PM