ON INTERVIEWING THE LEGENDS

TO LISTEN IN ITS ENTIRETY 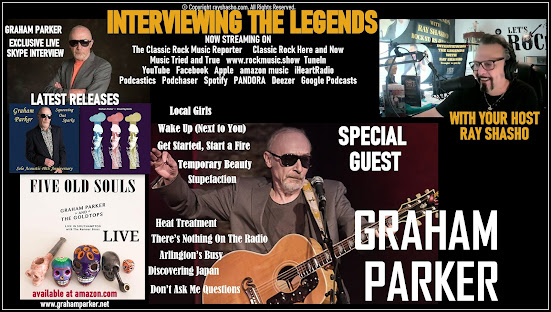 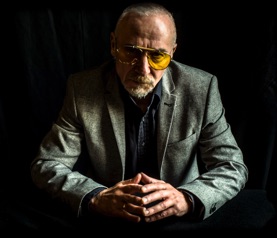 Graham Parker is a British rock singer and songwriter, who is best known as the lead singer of the popular British band Graham Parker & the Rumour. 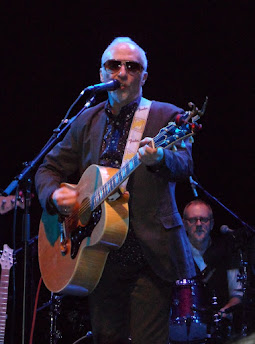 Despite moderate commercial success, Parker has been hailed by critics as one the most prominent musicians of his generation, with his wittily heated, often class-conscious lyrics and energy-fueled music preceding the arrival punk rock and new wave music. Many fellow musicians such as Bob Dylan, Bruce Springsteen and Frank Black have expressed admiration towards his music. Parker also played himself in the comedy ‘This is 40’ starring Paul Rudd…Leslie Mann… Megan Fox, Jason Seigel, Albert Brooks, Melissa McCarthy and John Lithgow. 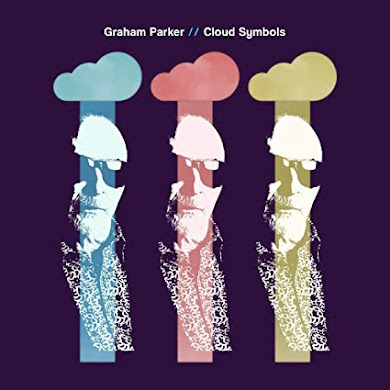 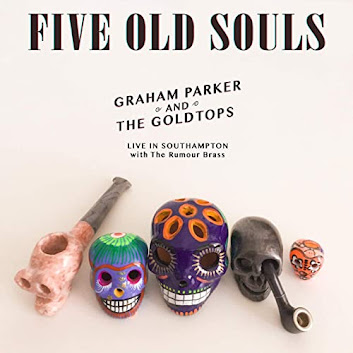 with THE RUMOUR BRASS 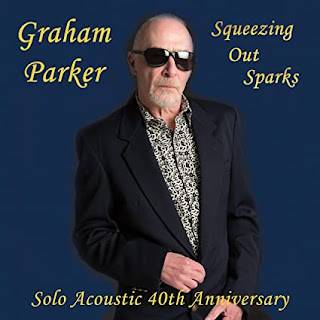 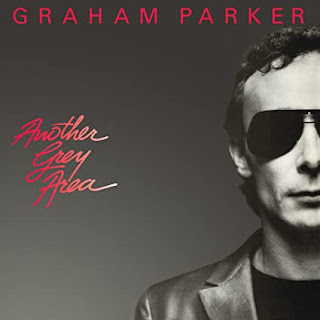 Digitally remastered and expanded 40th Anniversary Edition of Graham Parker's 1982 solo debut including five bonus tracks. Another Grey Area is the pivot point in Parker's remarkable career. While the singer-songwriter is justly famous for the work he did with the Rumour during the first five years of his record-making, 1975-1980, his parting of the ways with that pub-rock band allowed him to explore a different kind of singing and a different kind of songwriting. Recorded in New York with producer Jack Douglas (John Lennon, Aerosmith) and musicians that included members of Billy Joel's band, Another Grey Area spotlights Parker's evolving vocal abilities on one of his strongest batches of songs to date. Digitally remastered by six-time Grammy Award-winning engineer Mark Wilder with new liner notes by four-time Deems Taylor Award-winner Geoffrey Himes, based on two interviews with Graham Parker, 40 years apart.

2005 Graham Parker & The Figgs    Songs of No Consequence

Live Alone at the Freight And Salvage, 2012

Live Cuts From Somewhere, 2003 (with the Figgs)

Five Old Souls: Live in Southampton, 2021 (with the Gold Tops and the Rumour Brass) 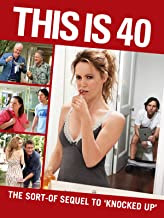 HD. Paul Rudd and Leslie Mann star as a couple turning 40 in Judd Apatow's riotous comedy about the struggles of marriage and middle age.

Available to buy or rent 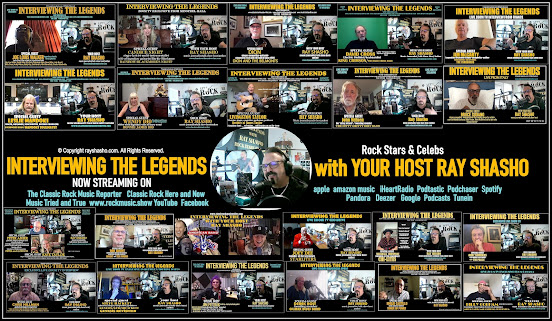 …Order yours today on (Collector edition) Hardcover  or E-book  at bookbaby.com and amazon.com

Posted by classic interviews at 2:11 AM